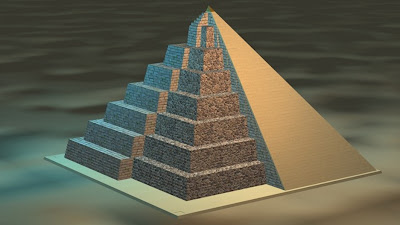 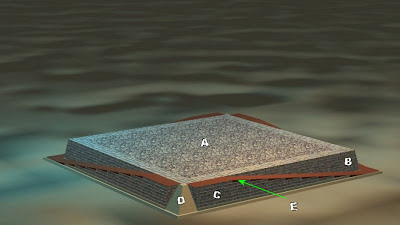 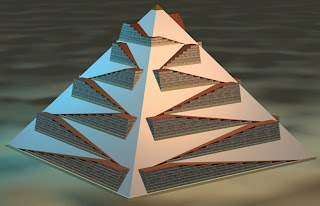 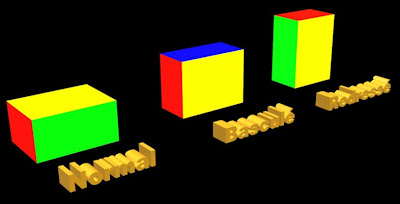 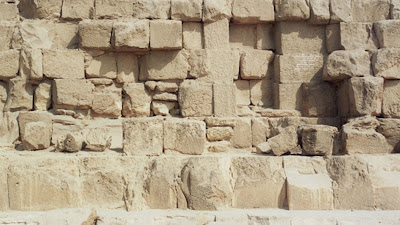 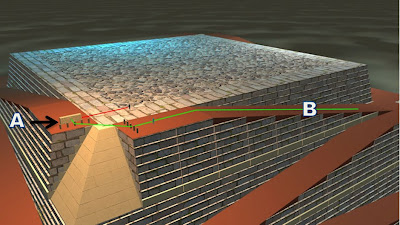 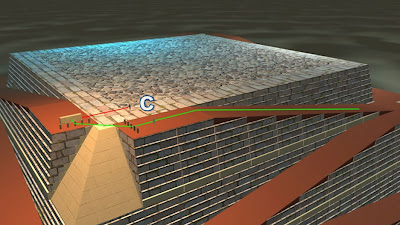 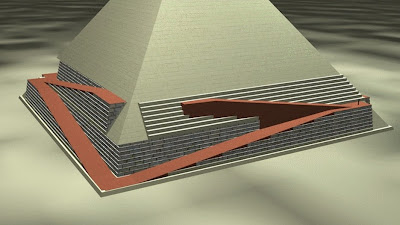 “Snefru (2830-2806 B. C.), the founder of the fourth dynasty, ascended the throne about 2830 B. C. The change of dynasty seems to have been peaceably accomplished. "Papyrus Prisse", the only text that refers to it, remarks : "Then King Huni died, and King Snefru became a beneficent ruler over the entire land." He is the first king from whose reign monuments have come down to us. He and his successors built for their tombs great pyramids, forming a line miles in length, from Gizeh on the north to Meydoum on the south. King Snefru, in all probability, is buried in the pyramid of Meydoum, about which lie the tombs of many of his courtiers. The Egyptian name of the pyramid was Châ ; its builder was Henka. Of historical events of this reign we know but little. (...)


Chufu (2806-2782 B. C. ). When Snefru died, he left to his oldest son and successor a great and flourishing kingdom. This king is the Cheops of Herodotus. He is the builder of the largest of the three great pyramids of Gizeh, the measurements of which are : side of square base, originally 764 feet, at present 746 feet ; perpendicular height, originally 480 feet, now 450 feet ; and height of slope, originally 611 feet, at present 568 feet. Inside of this great mass of solid masonry, there is the chamber in which the sarcophagus of the king was deposited. This chamber is approached by a series of narrow passages, which were, after the sarcophagus was in place, blocked up in a very ingenious manner. The Egyptian name of this pyramid was Chut.
I may here mention some general facts which hold good for all the pyramids of Gizeh. Each one had connected with it a funereal temple dedicated to the memory of the king buried in the pyramid. All of the pyramids were built as planned, a fact that the recent measurements of W. Flinders Petrie have demonstrated beyond a doubt. Thus the old theory that every king when he ascended the throne began a pyramid of moderate proportions, and gradually enlarged it as he found he had the time, is exploded. The reader will find a full expose of these facts in Mr. Petrie 's admirable book The Pyramids and Temples of Gizeh. About each pyramid lay a number of smaller pyramids, probably the tombs of the members of the royal families, as well as the tombs of the nobles that had lived at the court.
This king was a great builder : the temple of the “Lady of the Pyramids, Isis”, and the foundation of the temple of Hathor at Denderah are attributed to him. Two cities - Menât-Chufu (the modern Minye, north of Hermopolis) and Chufukebet - bear his name. Like his predecessor, he was compelled to make a campaign against the Mentiu Satet, on the Sinai peninsula, who it seems had again begun to molest the Egyptian miners.
The classical accounts of this king are all unreliable. Herodotus gives him a reign of fifty years, and Manetho says he reigned sixty-three, while we know from the Turin Papyrus that he ruled only twenty-four years. The classical historians would also have him appear as a great tyrant, who closed the temples in order that the Egyptians might all labor continuously at his pyramid, and who, when money failed him, prostituted his own daughter in order to raise funds. The chief responsibility for these stories rests on Herodotus. Manetho attempts to reconcile history and legend by relating that the king, whom he calls Souphis, had repented in his old age, and had written a book that was regarded as sacred.

Radedef (2782-2759 B. A). The son and successor of Chufu, who ruled twenty-three years, did not build a pyramid. Why he departed from the custom begun by his two predecessors we can not say ; perhaps the forces and resources of the kingdom were otherwise employed. We know, however, absolutely nothing of this comparatively long reign.

Chafra (2758-2750 B. A), the Chephren of Herodotus, is the builder of the second great pyramid of Gizeh, the Egyptian name of which is Ouer, "the Great One". This pyramid is somewhat smaller than that of Chafra's father, Chufu, but it is still of respectable size. Its dimensions are : length of side of square base originally, 707 feet, now 690 feet ; perpendicular height originally, 454¼ feet, now 447 feet ; inclined height originally, 572 feet, at present 563 feet. Like all the other pyramids of Gizeh, this one is built of blocks of limestone taken from the quarries of Turah (Egyptian name, Rodâu), in the hills on the east bank of the Nile, opposite Memphis.
All the pyramids were built so that their sides resembled great steps, and then these steps were filled in with granite blocks, so placed that they formed a smooth, continuous inclined surface. Part of this coating of granite is still left on the upper part of this pyramid. Before this pyramid, a little to the south of the great Sphinx, there stands a large temple built of granite and alabaster, which was most probably erected at Chafra's order.
The fact that it stands in front of his pyramid proves conclusively that it was built after that structure. In a well in the interior of this temple were found the fragments of nine exquisitely wrought diorite statues of the king. Seven of these are at present in the museum of Boulaq, one of them being almost unharmed. How these statues got in the well we do not know. The temple itself is also a mystery ; it may have been Chafra's funereal temple, but it may just as well have been erected to the Sphinx, the image of Râharmachis, or to any other deity. Of him also the classical historians relate that he was a great tyrant, who systematically oppressed his subjects in order to be able to complete his great pyramid ; but there is absolutely no foundation for these stories. He died after a reign of only eight years.

Menkaura (2749-2724 B. C.), the Mycerinos of Herodotus, succeeded Chafra. Herodotus tells us this pharaoh was celebrated for his great piety and righteousness, and the Egyptian monuments bear this out. They tell us that he sent out his son Hordedef to inspect the temples of the land, and that while on this tour of inspection the prince had "discovered" the sixty-fourth chapter of the "Book of the Dead" at Hermopolis (Chmunu). Some copies of the thirtieth chapter of the same compilation state that it also was "found" in this reign. Several later texts mention this prince ; the celebrated "Minstrel's Song" quotes one of his sayings, and a letter written in the time of Ramses II speaks of the difficulty of understanding his writings. The story, related by some Greek authors, that the oracle of Buto had predicted to him that he would die young, and that he had consequently spent day and night in dissipation in order to double his life, is utterly untrustworthy.
His tomb is the third and smallest of the pyramids of Gizeh. Its dimensions are : side of square base, 354½ feet ; perpendicular height, originally 218 feet, now 203 feet ; height of incline, originally 278 feet, now 261 feet. The order to erect this structure and the account of the work are given in an unfortunately extremely mutilated inscription in one of the tombs of Gizeh. The name of the pyramid was Heri. Although a systematic attempt to destroy this pyramid was made in 1196 A. D. , it is the best preserved of all the pyramids of Gizeh. In the chamber Vyse found the stone sarcophagus and fragments of the wooden mummy-case of this king. The former was lost in a shipwreck ; the latter are preserved in the British Museum. How long this pharaoh ruled we can not say, as the Turin Papyrus has a break at his name. We must, therefore, for the present take the years given by the most trustworthy of the classical writers, Manetho, who states the king ruled twenty-five years.” 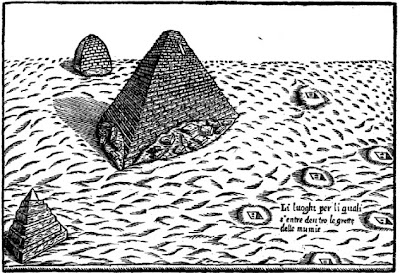 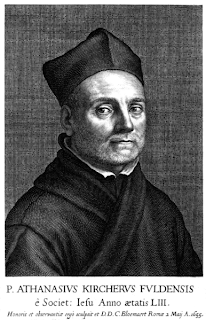 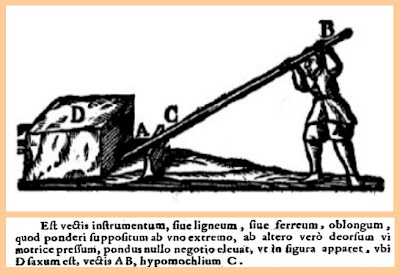 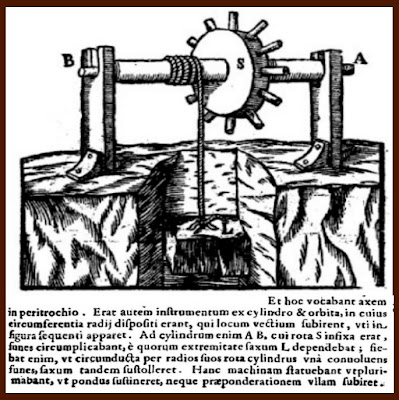 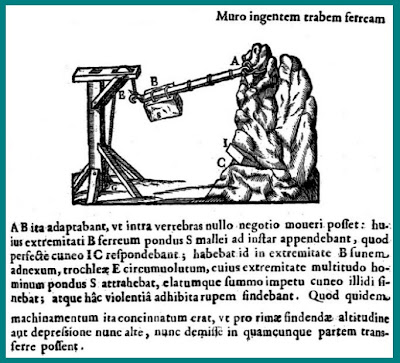 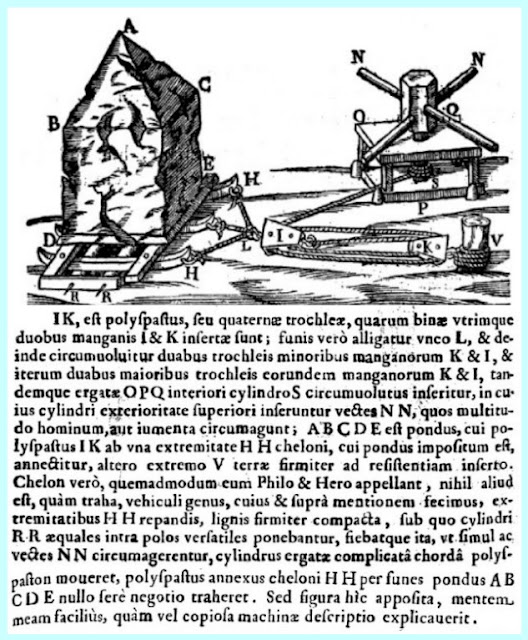 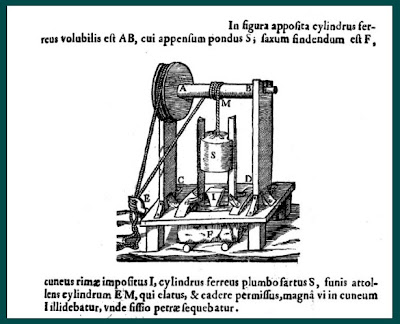 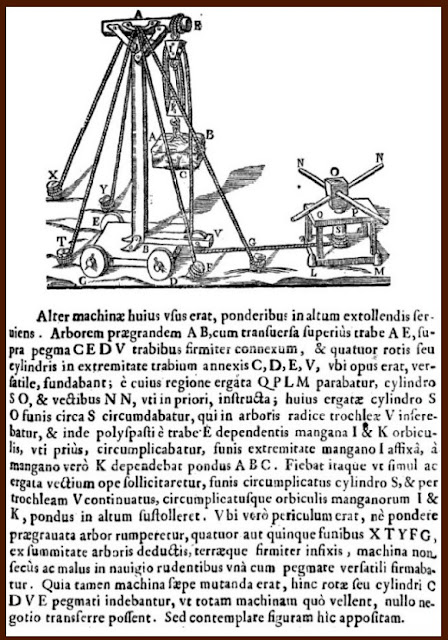 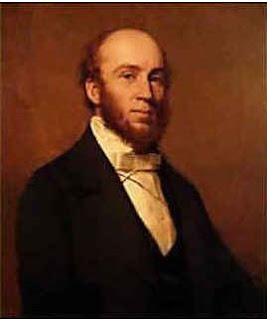 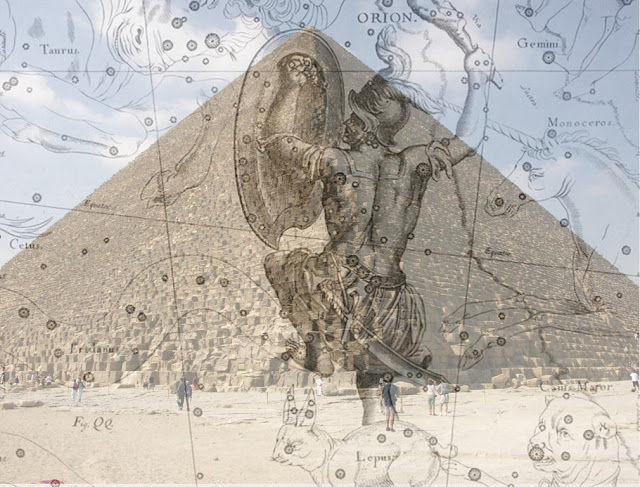 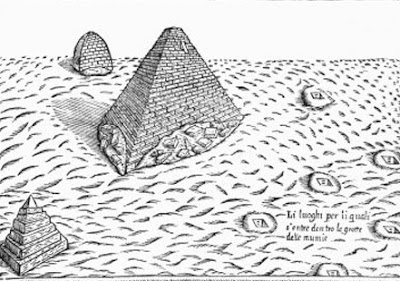